WE ARE OPEN! Learn how we're keeping patients and staff safe during the pandemic.

In Memory of Dr. Austen Chan 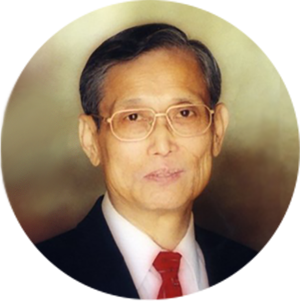 Dr. Austen Inn-Young Chan, at the age of 68, passed away on March 25, 2009, in Seattle, WA, from multiple organ failure. He fought for a courageous seven years, battling prostate cancer, kidney failure, pulmonary fibrosis, and heart failure. He did not lose his battle to sickness. He won and is free of pain and in the presence of Christ and God.

Born to Kan-Twin and Far-Rwe Chan on September 1, 1940 in Canton China, Austen left China for Hong Kong to attend high school at the age of 15. In high school, he was an avid athlete and helped win the high school volleyball championship. After graduating from high school, he received a scholarship to attend medical school in Taiwan. He opted to come to the United States and attended Yuba College and Oregon State University and chose the most challenging subject, physics. After graduating with his BS, he returned to Hong Kong and met his wife, Nora. They were later married on July 17, 1967. He then returned to the US and received his MS in physics from San Jose State University and his PhD in physics from Brigham Young University. He went on to teach at Logan State University as an assistant professor in the physics department. His career continued at Hanford Nuclear Power Plant in Richland, WA. Because his wife developed severe back problems, he decided to return to school and attended Palmer Chiropractic College in San Jose, CA and obtained his Doctorate degree in Chiropractic in 1984.

As a chiropractor, Austen was loved by his patients. They would sometimes travel hours to see Austen. He founded Back and Neck Pain Centers, which grew to seven locations in the Seattle area. He enjoyed being a radiation shielding specialist for the State of Washington. As a successful businessman, he sat on the Board of Trustees for Palmer University and on the Board of Directors for AEA Bank in Seattle, WA. He also was a founder of Creditnet.com and Enetchina.com.

Austen was also a man that was led by his faith. He joined the Church of Jesus Christ of Latter-Day Saints in 1963 and remained an active member. He was a high councilman and high priest and enjoyed sharing his beliefs.

Austen cherished his wife and four children. He enjoyed being involved in their sports, schooling, and activities. He was very proud that two of his sons became chiropractors, another son became an orthodontist, and his daughter graduated with a degree in computer information systems.

He was the first in his extended family to reach the United States in 1961. Now there are over 100 relatives that have been able to immigrate to the United States, the most recent being in 2004. 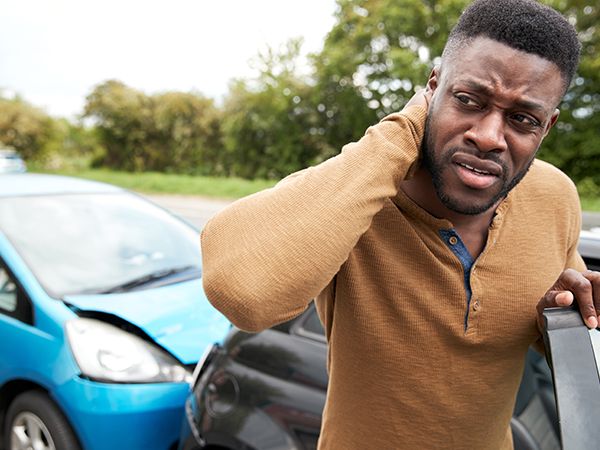 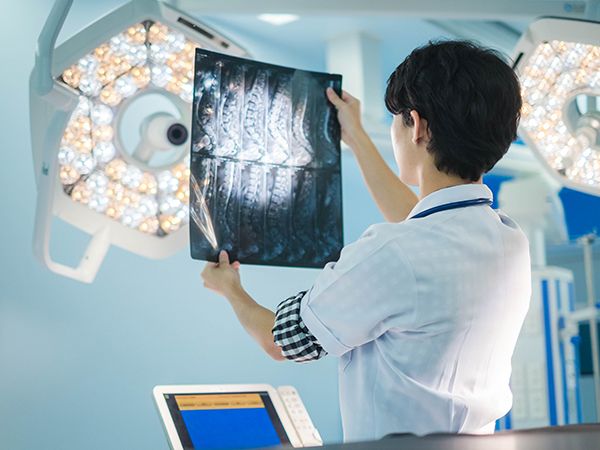 Injured in an Accident?

We can help! Contact any of our office locations today!

We've copied your review, after you click 'Publish' please paste your review by selecting 'ctrl' + 'v' into the review comments section.